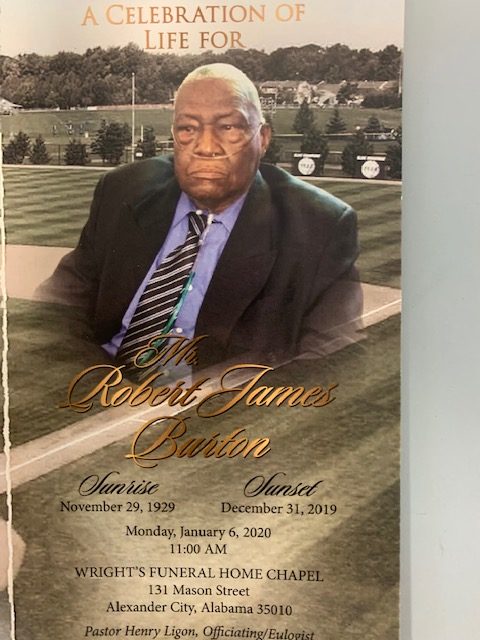 One of the great aspects of Robinson Iron is the family atmosphere- in both the literal and figurative sense. There have been three generations of Robinsons who have worked with the company and many other associates who have been with the business long enough to be considered relatives.

No one person, though, was closer to the employees, management, family and iron industry in general than Robert J. Burton.

Robert began working with the Robinsons many decades ago; helping around the residence of Joe Robinson, Sr. to assist with raising the young Robinson boys, Ricky and Joe, Jr. As time passed, Robert started working in the original Robinson Foundry doing anything and everything associated with the foundry business.

When Robinson Iron Corporation was founded by Ricky and Joe, Jr. in the early 1970s as a way to take advantage of the vast pattern collection acquired by Joe, Sr., it was only natural that Robert would move into an active role with the company as no one- and I mean no one- was more familiar with the numerous and wide variety patterns obtained.

Robert continued working at Robinson Iron for several years and well into his 80s.

To know Robert was to love Robert. He cared about his family, his friends and his work. He appreciated all of the opportunities given to him and always kept his word. Robert was a model employee and an even better person.

Chances are if you did any business with Robinson Iron from 1973 to the mid-2000s, you had dealings with Robert in one way or another. Maybe he installed your mailbox, delivered your fountain or perhaps he gave you a tour of the facility. My bet is no matter when or how you met him, you certainly remember his gregarious attitude, bubbly personality and unmistakable laugh.

Unfortunately, Robert passed away on December 31, 2019, after having just turned 90 years young a month earlier. He will forever be missed and never forgotten.

Everyone associated with Robinson Iron sends condolences and prayers to the Burton family. He was a tremendous man and, more than that, Robert was family. 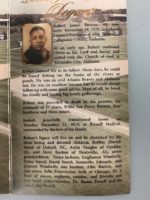 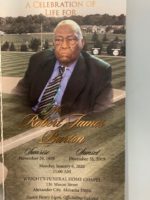 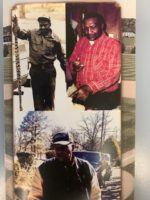